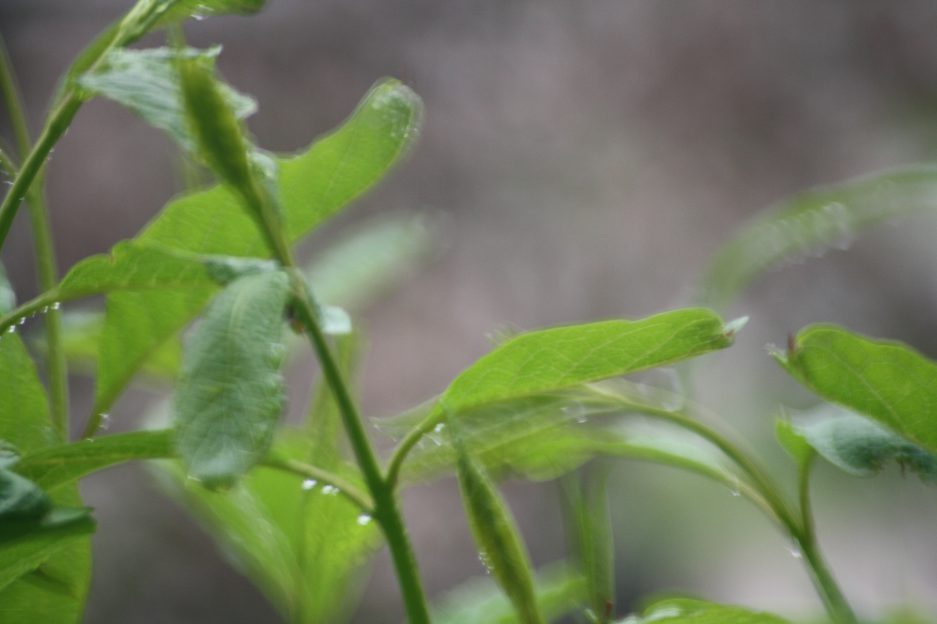 I woke up that morning and turned on the radio for the daily update on the Taliban’s retreat, only to learn of the death of the “quiet” Beatle at the age of 58. Caught off-guard, I began to cry. I was propelled back in time to December 8, 1980, when I was just 17 years old, alone in my bedroom, and grieving for my fallen idol, John Lennon. Of course, the circumstances were much different then. Lennon had been gunned down by a deranged fan; Harrison, having battled cancer for the past few years, died with his wife and grown son at his bedside. And despite the ravaging effects of his illness, he had at least had the gift of time to say goodbye to those he loved.

Like most young people, I projected my deepest hopes and ambitions onto celebrities of pop culture while I was growing up. The charismatic and controversial Lennon was particularly alluring. Like my father, he was a Caucasian who had rebelled against Western convention by marrying an enigmatic Japanese woman. But more than this cross-cultural connection, there was the music: the imaginative songs that communicated ebullience, anger, defiance, doubt, love, and hope. As a high school senior, I would routinely do my homework while listening to my Beatles LPs – at full volume, and to the utter dismay of my parents. More than 20 years later, it is impossible for me to choose a single favorite Beatles tune. I loved all of them.

With George Harrison’s passing, I have begun my own Fab Four revival. It amazes me that after all these years, I can still remember the lyrics. I warble along with the lads while driving to work, making dinner, or washing the dishes. But even as I revel in the playfulness of “Ob-La-Di, Ob-La-Da,” or surrender to the earnestness of “Something,” I step outside my admiration and wonder.

Why do the deaths of celebrities tug at our emotions? We still worship the mystery surrounding Marilyn’s probable suicide; we make pilgrimages to Graceland to remember a rock ‘n’ roll king; we flood the internet with sentimental gushing after the accidental deaths of JFK Jr. and Princess Diana. What about the heroic non-celebrities we live with every day? Our spouses, friends, parents, neighbors, coworkers – and yes, even our children – can easily be taken for granted. A friend’s favorite saying – “No one gets out of this world alive” – used to provide a good cynical chuckle every time I heard it. But the recent horror of September 11th has forced a fresh perspective on cruel, untidy, and untimely deaths – and the reality that we can lose those we move most at any given moment.

Grief touches everyone differently. I believe that at its core is the denial not merely of the death of a particular friend or family member, but of our own mortality.

The morning I learned of George Harrison’s death, I wept. Not like I did when I was a heartbroken 17-year-old – but just long enough to wake my 6-year-old daughter. When Hanna walked groggily into the bathroom and asked me why I was crying, I explained that I was a little sad. I had just heard about the death of someone I had never met, but who had meant a lot to me a long time ago. As I ended my confessional, the radio station began playing “Here Comes the Sun.” I lifted Hanna up and began twirling her around. Soon our spirited dancing was punctuated by her giggles, my hugs and kisses. It seemed a fitting tribute to the Englishman who, along with his boyhood pals, helped remind the world that “in the end, the love you take is equal to the love you make.”

Recorded on December 11, 2001, as a Listener Commentary for WBFO-FM

View all posts by thefragranceofdew